Bhutan ''The land of thunder dragon''

I traveled across Bhutan in June 2022 to shoot different people . Bhutan, a Buddhist kingdom on the Himalayas’ eastern edge, is known for its monasteries, fortresses and dramatic landscapes that range from subtropical plains to steep mountains and valleys. In the High Himalayas, peaks such as 7,326m. Cut off from the rest of the world for much of its history, the idyllic Himalayan kingdom of Bhutan is a land possessing a rich cultural identity, diverse ethnic groups, progressive women rights and exquisite Tibetan influenced arts and handicrafts. Bhutan reformed from an absolute monarchy to a constitutional monarchy in 2008, but the royals are still perceived as incarnations of gods. Criticizing them as akin to blasphemy. Homes have massive paintings of erect penises flanking the exterior; government offices sport large phallic dildos in the corridor; cab drivers have travel-size wooden ones on the dashboard, etc. It’s not pornographic: phallic worship is a nod to the teachings of Drukpa Kunley, a revered saint who traveled the country teaching a new form of Buddhism. 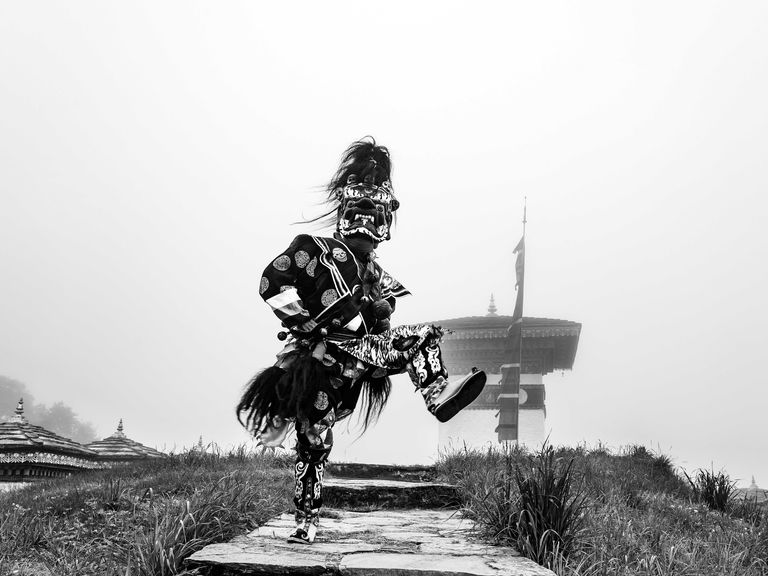